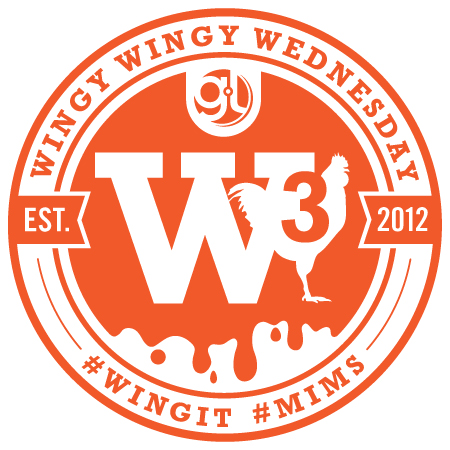 A select team of G/L’s wing enthusiasts have enrolled in an ambitious effort to catalog, categorize and rank the St. Louis area’s vast chicken wing offerings. It all began last October when wing savant, Adam Arriola, suggested a Hooters lunch hour run to amateur drummy junky, Lucas Pierson. Some coworker wing-heads happened to overhear their battered and dipped banter, and it wasn’t long before an entire wrecking crew of Frank’s-fiending-creatives was formed. From that day forward, Wednesday at Geile/Leon was no longer just another day…it was forever transformed to “Wingy Wingy Wednesday” — a weekly ritual lunch review (a.k.a. W3). The goal? Exploring, analyzing and testing some of St. Louis’ most popular (and not-so-popular) restaurants that offer wings on their menu.
END_OF_DOCUMENT_TOKEN_TO_BE_REPLACED

When Time is On Your Side, It Matters

When Time is On Your Side, It Matters

I think it’s a safe bet that we’re the agency that can say, “we’ve got it covered.” We have a strong grasp on what needs to happen to get the job done, and I’m confident we do it well—we make it mean something along the way. But making it mean something for our clients is only part of the mission. In some cases, it’s just as important that it means something to us—individually and as an agency.